Presidents, dating back to President Gerald Ford.  King transcended ordinary national broadcasts by hosting a momentous tour in the Middle East with Yasser Arafat, King Hussein and Yitzhak Rabin in an effort to promote world peace. In a career spanning five decades, King became a world renowned legend of the industry whose resume boasts the highest of profile guests such as Madonna, Tony Blair, George H.W. Bush, Bill Clinton, Elizabeth Taylor, Margaret Thatcher, Barbara Streisand and Malcolm X, just to name a few. His immense broadcasting success has earned him titles such as the ‘Muhammad Ali of the Broadcast Interview’ and “Master Interviewer.” In addition to his broadcast credits, King has made a number of appearances in films and television. 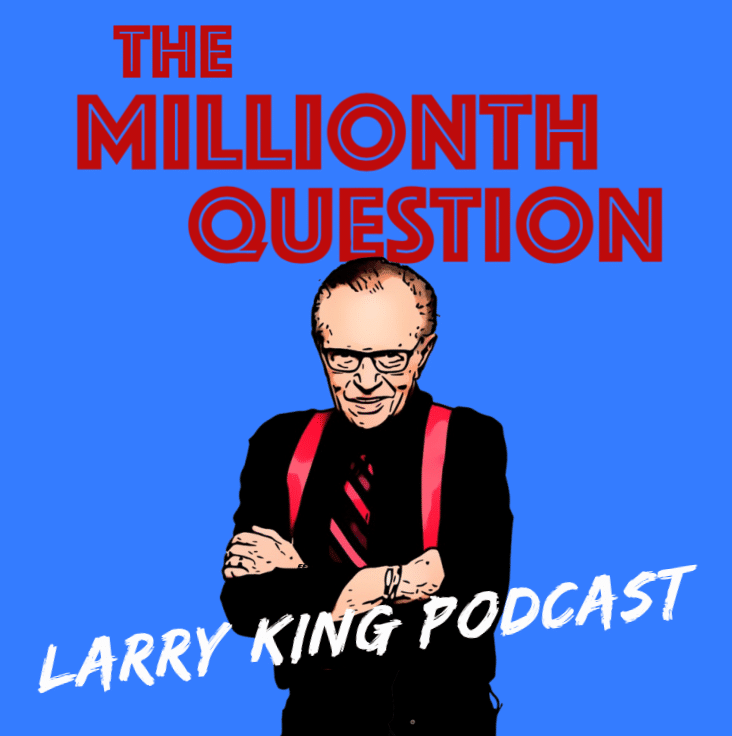 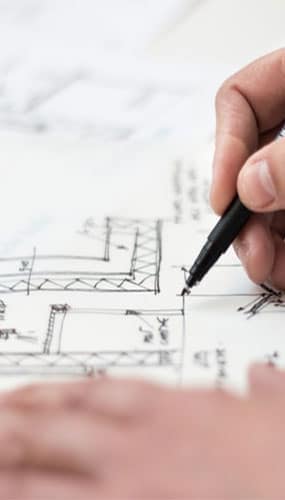 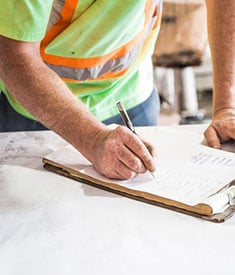 Hi, My Name Is Kyle Mills

I Am Specialized in the Management of Interior Design & Furniture Projects